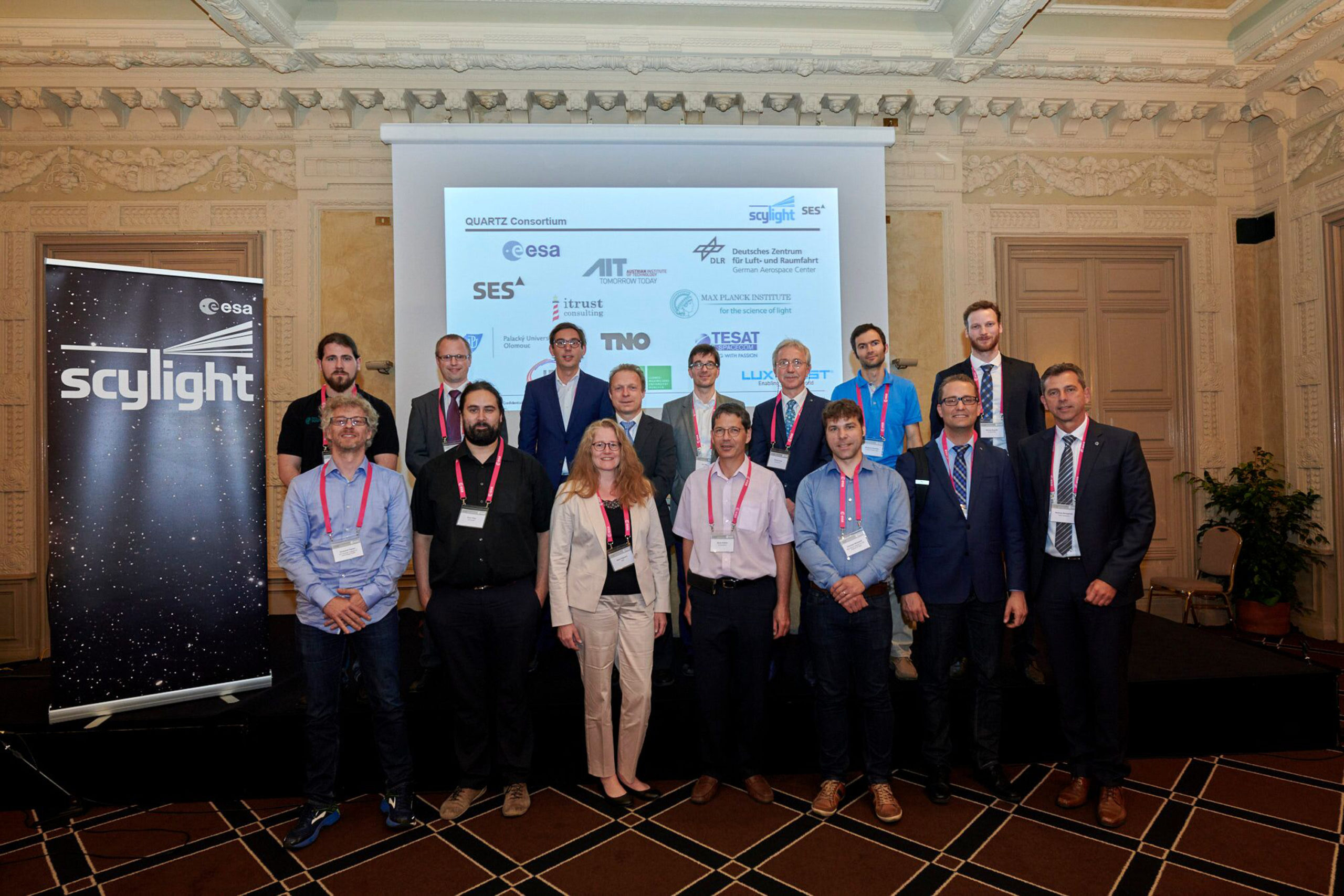 The new members of the consortium will develop a system that will generate encryption keys in space, and securely transmit those keys to users on Earth via laser. Members include:

In order to achieve delivery of a reliable, globally available cybersecurity system and deliver next-generation encryption keys to networks in geographically dispersed areas, the new platform will leverage the unique advantages of satellite, including global reach and unlimited coverage.

The development of QUARTZ is supported by the European Space Agency (ESA) under a recently announced agreement with SES. In the project framework, SES and partners will define, design and develop a satellite-based Quantum Key Distribution (QKD) system and service architecture, which will include the future service and the core technologies, as well as ground end-to-end testing. QUARTZ applications will address the needs of users such as telecommunication operators, financial organisations, infrastructure providers, institutions and governmental organisations.