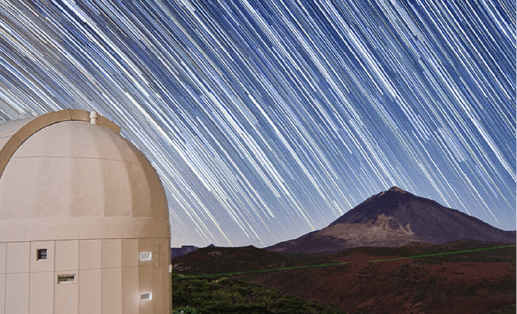 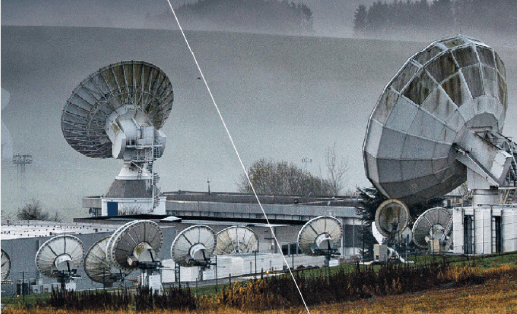 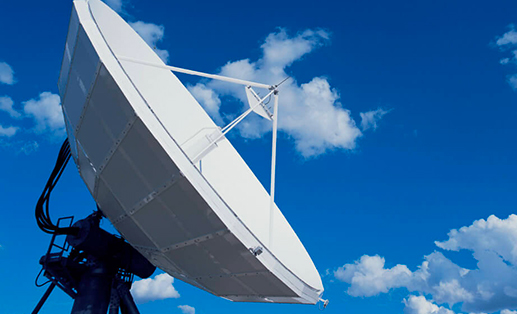 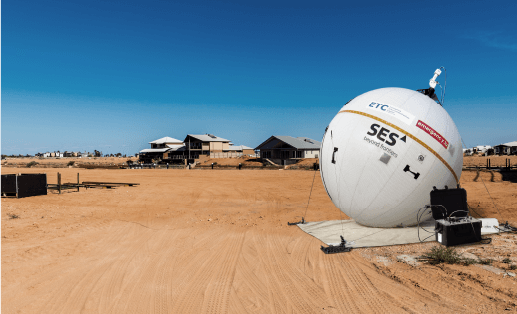 SES’s satellite communications platform for governments and institutions will include medium-earth satellite networks
Luxembourg, 4 May 2022 – SES announced today that its non-geostationary medium-earth orbit (MEO) satellite network will now be part of the GovSatCom-grade satellite communications platform that it has developed with the co-funding by ESA. Thanks to SES’s O3b high-throughput, low-latency and secure communications features, its MEO satellite network is ideal for data-intensive applications sought by the European governments, including Remotely Piloted Aircraft Systems (RPAS) operations, high-performance networks, cloud services and allowing for Artificial Intelligence (AI), Machine Learning (ML), and more. .. SEE MORE

World Summit on the Information Society Forum 2022
The WSIS 2022 represents the world's largest annual gathering of the ICT for development community. The final week was physically held from 30 May to 3 June 2022 at the ITU Headquarters in Geneva, Switzerland. The WSIS Forum, co-organized by ITU, UNESCO, UNDP and UNCTAD, in close collaboration with all WSIS Action Line Facilitators/Co-Facilitators, has proven to be an efficient mechanism for coordination of multi-stakeholder implementation activities, information exchange, creation of knowledge. The 2022 WSIS Forum will provide an opportunity to serve as a platform to track the achievements of WSIS Action Lines in collaboration with the UN Agencies involved and provide information and analyses of the implementation of WSIS Action Lines since 2005. As a result of our participation, the SATMED team is proud to receive an award from the hands of the ITU Secretary General. It is truly remarkable to witness such synergy between MFAE, SES TECHCOM & Friendship NGO. On behalf the team, we would like to thank Ernstine Kornelis, Rui Goncalves, Juan David Niebles Castano, Dragan Mijatovic, Emin Allagui without whom this achievement would not be possible. Engage with us to learn more about this project : https://satmed.com/ .. SEE MORE

Luxembourg Extends Emergency.lu Framework Contract until 2026 The Luxembourg government has extended the joint emergency.lu initiative, a public-private partnership with the companies SES Techcom (a subsidiary 100% owned by SES) and HITEC Luxembourg S.A., in collaboration with Luxembourg Air Ambulance, for six years... SEE MORE

SES Provides Managed Services for Galileo Luxembourg, 30 May 2018 -- SES will provide a series of services for the Galileo European navigation system under a long-term agreement signed with Spaceopal, SES announced today. The contract is part of the Galileo Service Operator (GSOp) framework agreement between Spaceopal - a joint venture between Telespazio and DLR GfR mbH - and the European Global Navigation Satellite System Agency (GSA)... SEE MORE

ESA and SES-led Consortium to Develop Satellite-based Cybersecurity Consortium will develop a system for generation of encryption keys in space and their secure transmission via laser.. SEE MORE

10th anniversary of Emergency.lu
The mobile satellite telecommunication platform Emergency.lu is celebrating its 10th anniversary this year. This special anniversary was celebrated on 22 March 2022 at the Luxembourg Pavilion at Expo 2020 Dubai in the presence of the Grand Duke Henri. Read the Press Releases www.lessentiel.lu; www.gouvernement.lu   .. SEE MORE